From the cosmos to elementary particles

An extraordinary field to explore

The physicists working at the Padova Division of INFN are carrying on their research with the aim to reveal the most intimate secrets of nature, employing a variety of experimental and theoretical approaches. Like the pieces of a puzzle, the results of the current research are gradually disclosing an extraordinary image of everything that surrounds us, from the smallest particle to the immensity of the Universe. 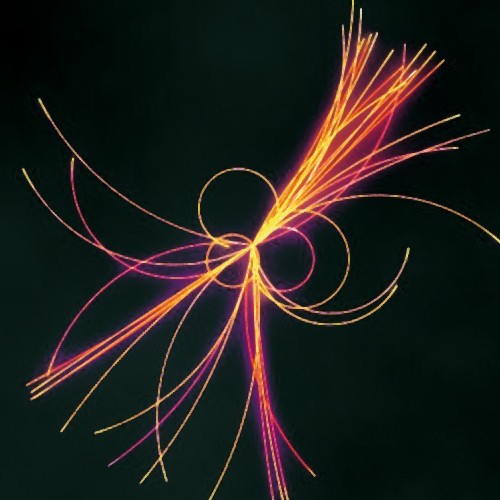 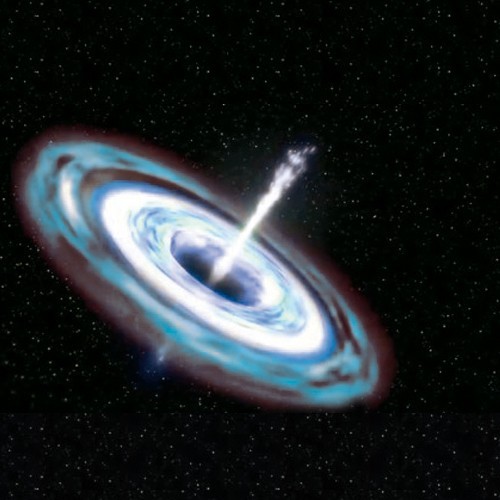 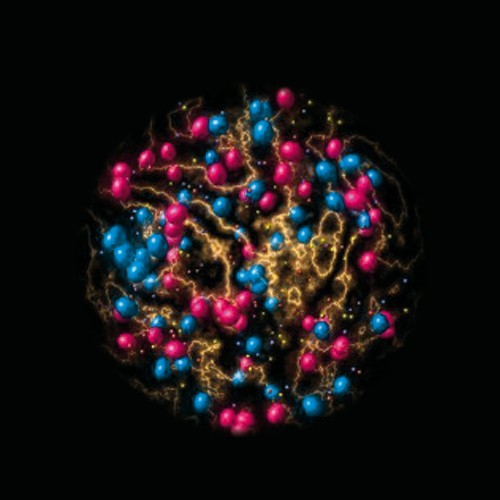 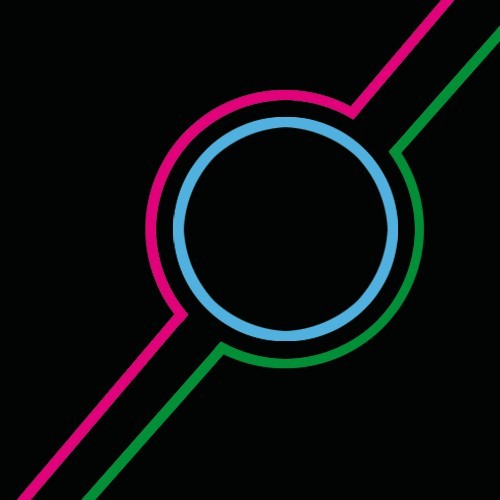 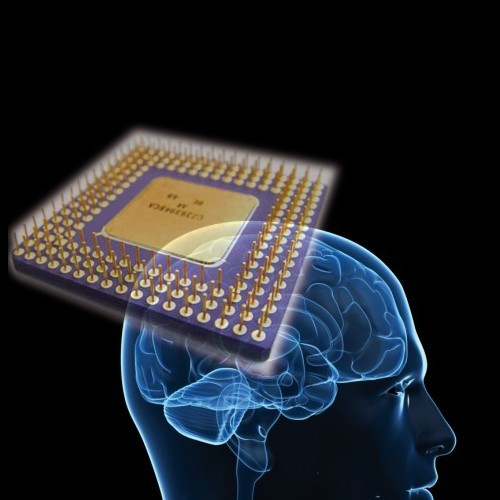 Some questions the researchers of INFN Padova are trying to answer, together with their colleagues from all over the world, are

How did everything start?

Everything started with the Big Bang, a mysterious phenomenon that gave origin to our Universe about 14 billion years ago. Starting from a single point, the Universe rapidly expanded in a very short span of time: like a balloon it inflated to a million times a billion times a billion times its size, all within a tiny fraction of a second. Discovering what happened in these first moments is crucial, not only for understanding how the Universe evolved into what we see today, but also for unveiling some of its properties that we still do not understand.
Image: map of the cosmic microwave background radiation, residual radiation from the initial stage of our Universe.

What is matter made of?

The stars, the galaxies and other structures of the Universe have formed from little initial anomalies. In fact, some microsecond after the Big Bang, the whole Universe was composed of a “soup” containing the elementary particles – a plasma of quarks and gluons. During the expansion, the Universe cooled down and the matter as we know it was formed, with the elementary particles bound together to form protons, neutrons, nuclei, atoms, and so on.

One of the most spectacular results of the physics research of the last century was the discovery that matter, despite of the great variety of its ways of aggregation, is actually composed by a rather small number of fundamental constituents: quarks, leptons and the three forces they interact with: gravitational, strong and electroweak force. Numerous observations and experiments carried out in the last 50 years have confirmed the validity of the so-called Standard Model, the theoretical model that summarizes our current knowledge about the constituents of matter. The last missing piece, the Higgs Boson, was discovered at CERN in 2012. Yet, many questions have not found an answer so far: e.g. the question why do the Standard Model particles have the masses they have?
Image: simulation of a plasma of quarks and gluons.

Where has the antimatter gone?

From experiments we know that for each fundamental particle there is a corresponding antiparticle. So, after the Big Bang we would expect to find the same amount of particles and antiparticles. But when looking around in our Universe we cannot find any trace of antimatter anymore: all the Universe we know is substantially made of matter. The fate of antimatter is one of the biggest mysteries yet to be solved.

The most probable explanation is that it depends on a little imbalance in the way matter and antimatter interact. Such an effect has indeed been observed and has recently been measured with high precision, but unfortunately it was found to be definitely too small to explain the disappearance of antimatter. The research is ongoing.
Image: The Universe in evolution, as seen by the Hubble Space Telescope.

What is the Universe made of?

From our observations of the cosmos we know that only 5% of the Universe is composed by matter we know, while about 27% is composed by the so-called dark matter. This matter, spread out through the whole universe, is called this way because it does not interact with light, remaining thus invisible to our eyes. The discovery of this mysterious matter has generated many theories about the existence of additional, so far unknown particles, but none of them has been found so far. The remaining 68% of what exists in the cosmos is not matter but a kind of energy that causes the Universe to expand, with the expansion accelerating more and more. Since the nature of this energy is still mainly unknown, the physicists have called it dark energy.
Image: the bullet cluster, a galaxy cluster. In pink the x-rays emitted by the cluster, as detected by the Chandra telescope, in blue the estimate of the mass distribution of the cluster, obtained by using the gravitational lensing effect.

What arrives to the earth from space?

Only since the second half of the last century, accelerators, like the LHC at CERN, have become the fundamental instrument for particle physics. Before then, research was based on studies of the particle flux arriving continuously from space, the cosmic rays. Amongst the known sources of cosmic rays are black holes, supernovas and active galactic nuclei. But even today the origin of some of these particles, coming from space and with velocities reaching almost the speed of light, is not completely known. So, the study of cosmic rays remains a very active field of research that allows to study in detail the behavior of the structures of our Universe. Another kind of signal, predicted for the first time in 1916 by Einstein’s General Relativity theory, and observed for the first time in 2016, are gravitational waves. This discovery marked the beginning of a new field of research, called multimessenger astronomy: the coordinated observation and interpretation of different kinds of “messenger” signals, from gravitational waves to electromagnetic radiation and particles.
Image: artistic vision of the cosmic rays arriving on the Earth.