The aim of the experiment is to measure directly the cross sections of the most important fusion reactions for stellar hydrogen burning and nucleosynthesis as well as Big Bang nucleoynthesis at astrophysical temperatures. To achieve this goal, two high current accelerators have been installed in the undergound Gran Sasso laboratory: a 50 kV accelerator equipped with a windowless gas target and a 400 kV machine equipped with a solid target beam line and a windowless gas target.Read more...

Nuclear fusion reactions generate most of the energy irradiated by stars. Moreover, nuclear reactions are responsible for the synthesis of the elements both in the early Universe and in stars. At astrophysical temperatures, nuclear fusion reactions can only take place in a relatively narrow energy window: the Gamow peak. In this region, which is in most cases far below the Coulomb repulsion energy, the reaction cross-section drops exponentially with decreasing energy. The extremely low cross sections, from 10-33 to 10-39 cm2 and even smaller, are difficult to measure in a laboratory at the Earth’s surface because the expected counting rate is much smaller than the background in a detector.

In a gamma ray detector, the background origin is twofold: below 3 MeV it is maily due to the decay of environmental radioactive isotopes (uranium and thorium chains and 40K). This background can be substancially reduced by shielding the detector with lead or copper. Above 3 MeV, the main source of environmental background is cosmic radiation. At sea level, most of the cosmic radiation is made of muons and the most efficient way to suppress the muon-induced background is to perform experiments in underground laboratories.

In order to explore this new domain of nuclear astrophysics we have installed two electrostatic accelerators underground in Gran Sasso National Laboratories (LNGS): first a 50 kV machine (LUNA I, 1992-2001) and then a 400 kV machine (LUNA II, 2000 – today). 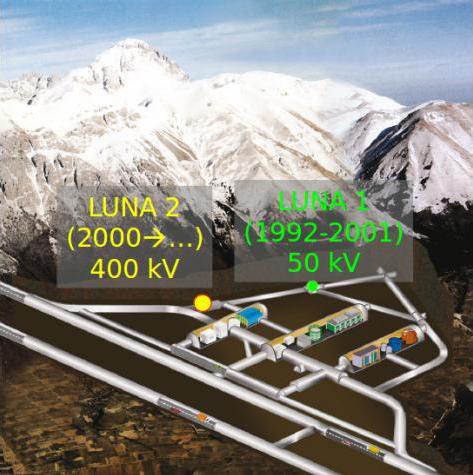 Fig. 1 Map of the Gran Sasso National Laboratories and locations of the LUNA I and LUNA II facilities.

Outstanding features of both accelerators are a very small beam energy spread and a very high beam current even at low energy. Windowless gas targets or high purity solid targets have been mounted in our set-up, whereas silicon detectors, a 4π BGO summing crystal and ultra-high purity germanium detectors are being used for particle and γ-ray detection. 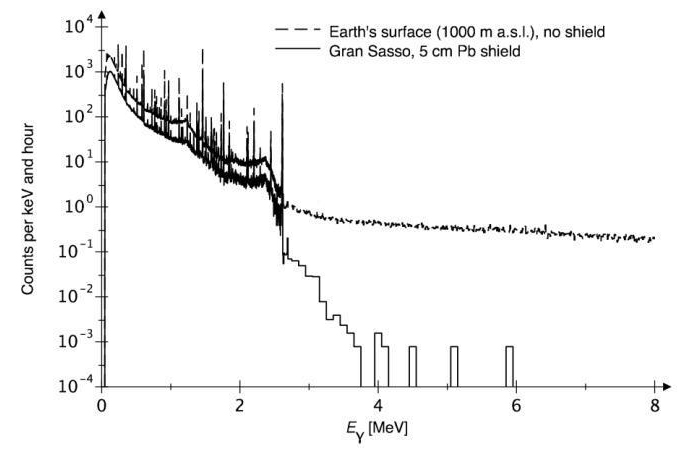 Fig. 2 Gamma ray background measured with a HPGe detector at the Earth’s surface and at LNGS.

Thanks to the very low background conditions at LUNA, it was possible to measure the cross sections of several nuclear reactions of interest for stellar hydrogen burning and Big Bang nucleosynthesis.

To learn more about the LUNA experiment, visit the LUNA Official web page 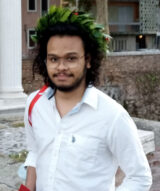 Nikhil Mozumdar took its Master Degree at Padova University with a thesis entitled “Study of the D(p,γ)3He angular distribution at LUNA”.

New Publication on Spectroscopic Study of 18O(p,γ)19F is out !

A paper entitled “Characterization of the LUNA neutron detector array for the measurement of the 13C(⍺,γ)16O reaction” has been published on Nuclear Instruments and Methods.
Nucl. Instr. Meth. A 994, 165081 (2021)
Read me!

The baryon density of the Universe from an improved rate of deuterium burning.
Nature 587, 210–213 (2020)
Read the full press release here 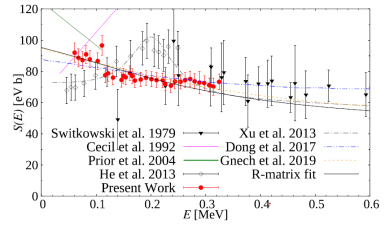 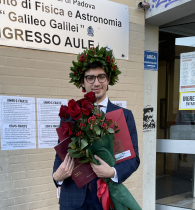 Alessandro Compagnucci took its Master Degree at Padova University with a thesis entitled “Study of the 20Ne(p,γ)21Na reaction at astrophysical energies”, and he will soon start his PhD at Gran Sasso Science Institute. 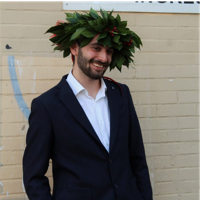 Jakub Skowronski took its Master Degree at Padova University with a thesis entitled “Study of the 12C(p,γ)13N reaction at astrophysical energies at LUNA”, and he will soon start his PhD at University of Padova. 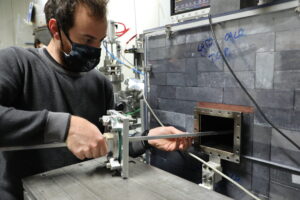 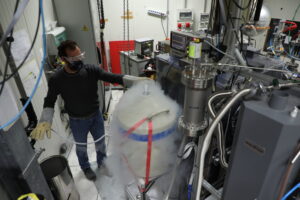 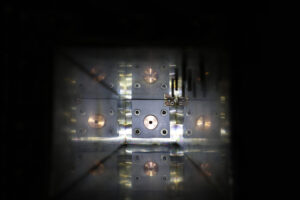 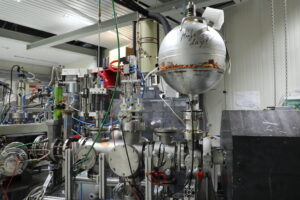 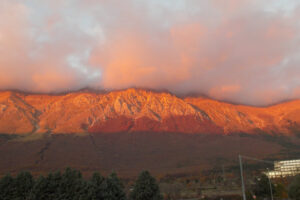 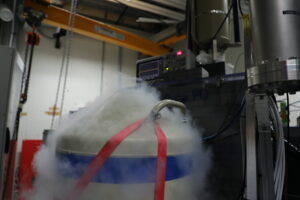 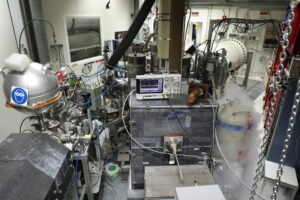 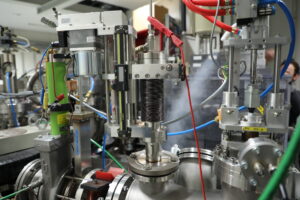